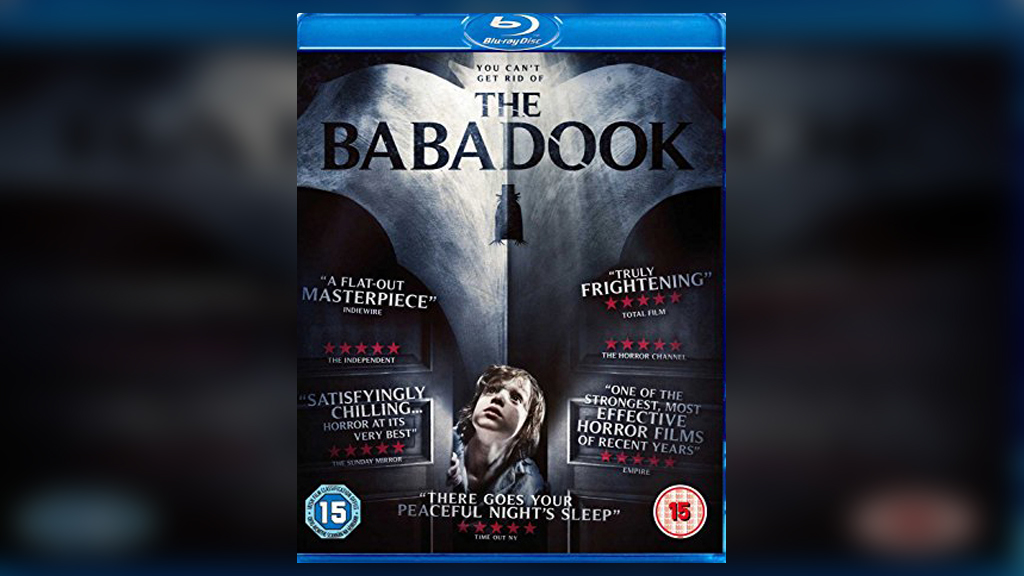 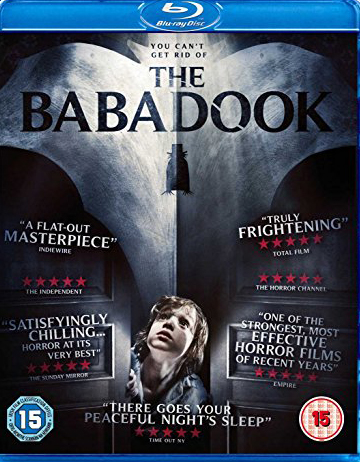 This week, we’re continuing our guide to the best Blu-rays for Halloween by looking at some of the best modern horror films to come out in the last few years.

We’re kicking things off with The Babadook, a modern take on the classic “monster under the bed” feeling that gripped us all as children. Starring Essie Davis, Noah Wiseman, Hayley McElhinney and Daniel Henshall, the film follows a widowed mother who’s plagued by the death of her husband. As her son’s behaviour becomes more erratic, she soon realises that the monster he claims to be able to see may not just be his imagination…

Next up is It Follows, a stylish horror by director David Mitchell which is guaranteed to leave you looking over your shoulder. After a 19-year-old Jay has a steamy night with a male friend, she finds herself stalked by a sinister presence that disguises itself as a normal person. It could be anyone, meaning that Jay has to constantly stay on the move, as the demon stalks her step by step.

Finally, we recommend The Witch, starring Anya Taylor-Joy, Ralph Ineson and Kate Dickie. The film takes us back to New England in the year 1630, as a devout Christian family suffer following the loss of a new-born baby. When their crops also fail, the family turns on one another. But are there more sinister forces at play?

Happy Halloween! What Blu-rays get you hiding behind the sofa?