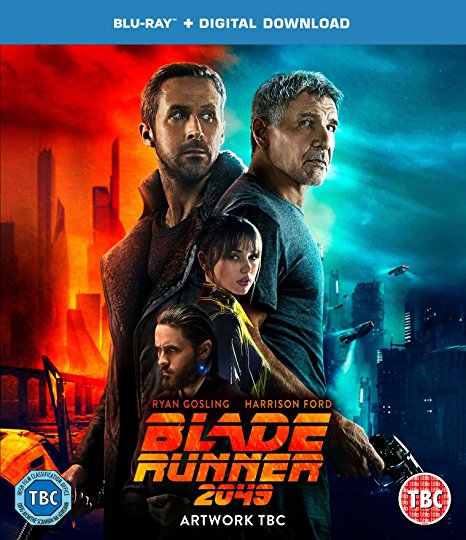 Starring Ryan Gosling, Harrison Ford, Robin Wright, Ana de Armas and Dave Bautista, the film is set three decades after the events of the first film. A new blade runner, LAPD Officer K, unearths a long-buried secret that has the potential to plunge what’s left of society into chaos. K’s discovery leads him on a quest to find Rick Deckard, a former LAPD blade runner who has been missing for 30 years.

All three Blu-ray versions come with a number of special features, including a look at the casting of the film’s roles, a feature about the design of the film’s setting, and much more.