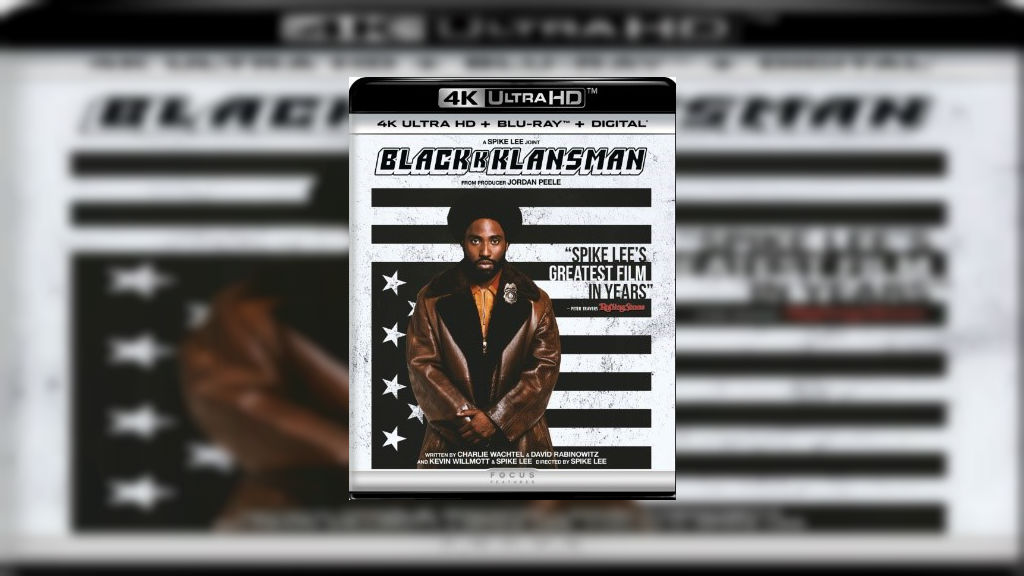 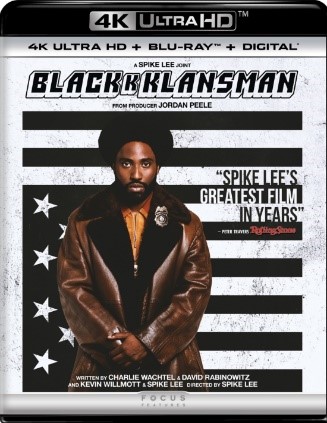 In the early 1970s, Ron Stallworth (John David Washington) becomes the first African-American detective in the Colorado Springs Police Department. Determined to make a difference, he bravely sets out on a dangerous mission: infiltrate and expose the Ku Klux Klan. He recruits a seasoned colleague, Flip Zimmerman (Adam Driver), into the undercover investigation. Together, they team up to take down the extremist organization aiming to garner mainstream appeal.

From the producers of Academy Award winning Get Out (2017), BlacKkKlansman offers an unflinching, true-life examination of race relations in 1970s America that is just as relevant in today’s politically tumultuous world.