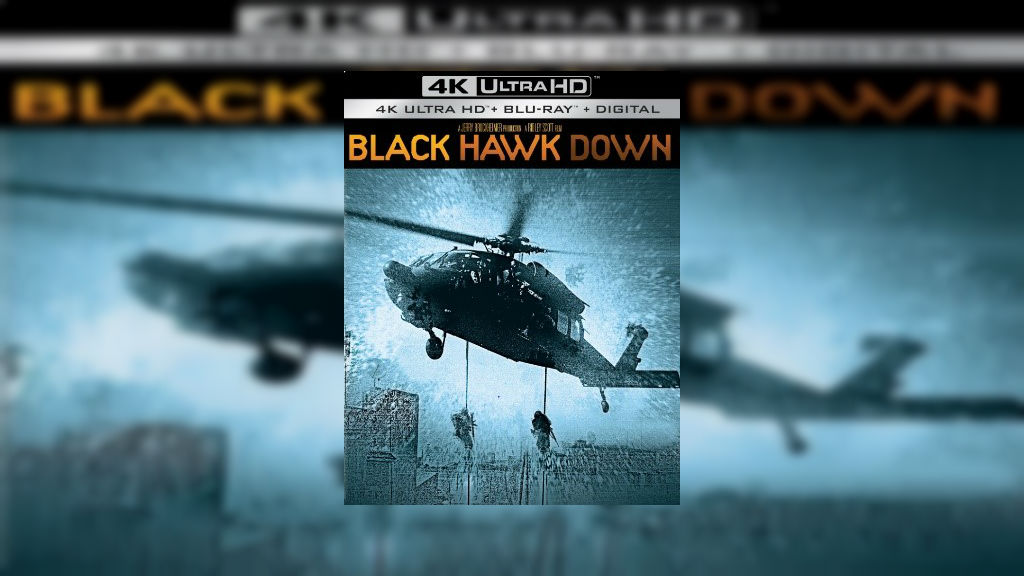 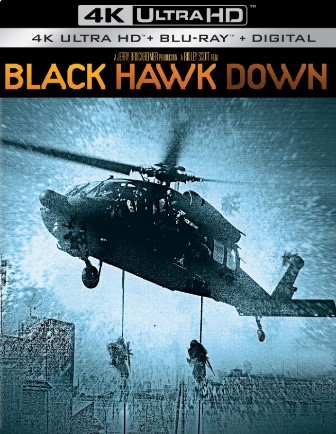 Sony Pictures Home Entertainment has officially announced that it will release on Ridley Scott’s blockbuster Black Hawk Down, starring Josh Hartnett, Ewan McGregor, Tom Sizemore, Eric Bana, and William Fichtner, on 4K Ultra HD Blu-ray. The release will be available for purchase on May 7th.

Black Hawk Down stars an exceptional cast including Josh Hartnett, Ewan McGregor and Eric Bana. In 1993, an elite group of American Rangers and Delta Force soldiers are sent to Somalia on a critical mission to capture a violent warlord whose corrupt regime has led to the starvation of hundreds of thousands of Somalis. When the mission goes quickly and terribly wrong, the men find themselves outnumbered and literally fighting for their lives.