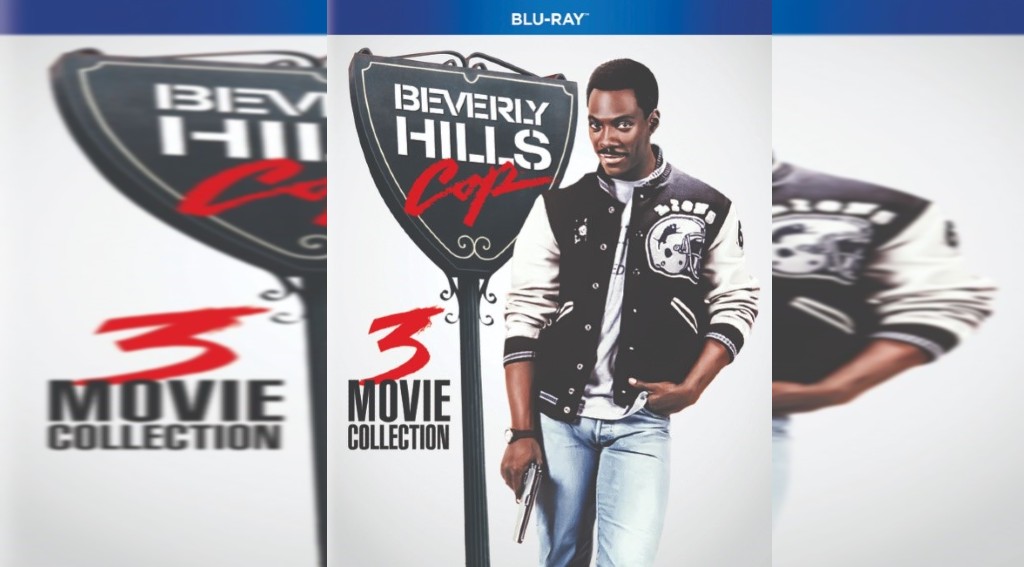 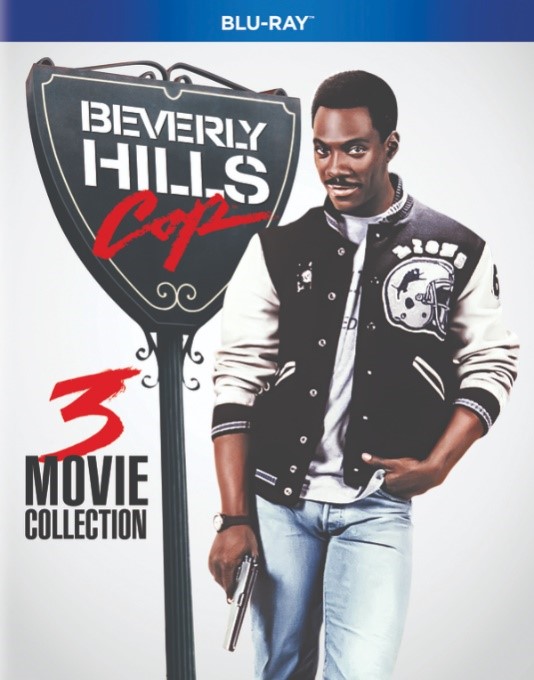 Celebrating its 35th anniversary, the action-comedy classic BEVERLY HILLS COP follows the one-and-only Axel Foley, a street-smart cop from Detroit. Tracking down his best friend’s killer in Beverly Hills, Axel smashes through the local barriers in a hilarious, high-speed pursuit of justice.