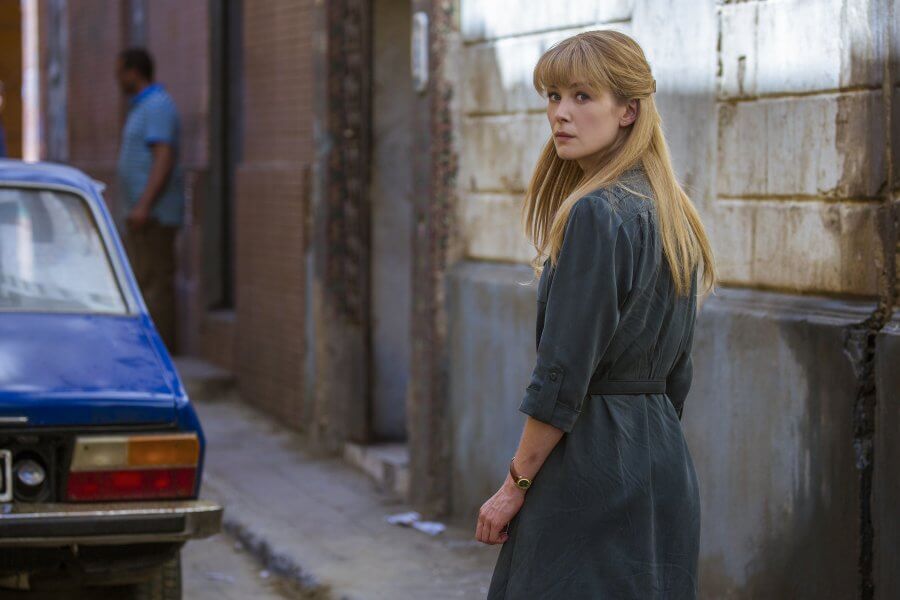 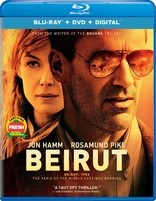 Universal Studios Home Entertainment has officially announced that it will release Brad Anderson’s Beirut on Blu-ray on 3rd July.

Jon Hamm stars as Mason Skiles, a former U.S. diplomat who is sent to Beirut to negotiate a swap for the release of a terrorist leader in exchange for a CIA agent who has been kidnapped. Confronted by ghosts from his past, Mason faces a formidable question: who do you trust in a world where the truth emerges only when it’s convenient – or profitable? From the writer of The Bourne Identity, this thriller also stars Rosamund Pike, Dean Norris, Mark Pellegrino and Larry Pine.

The Blu-ray also comes with two special features, one which looks at the story behind Beirut, and another which looks behind the scenes of the making of the film, with Rosamund Pike.