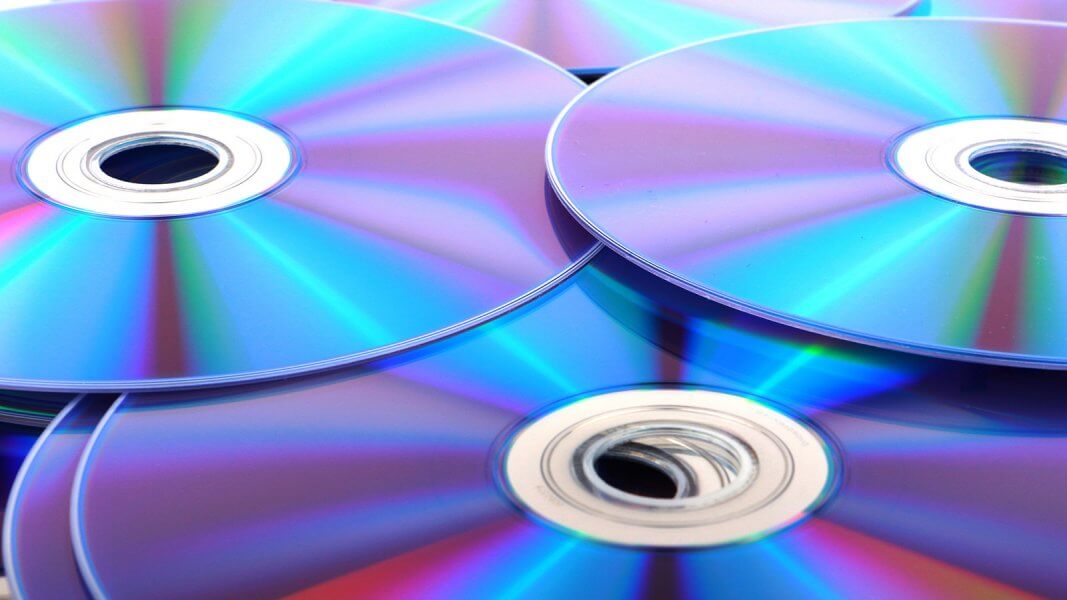 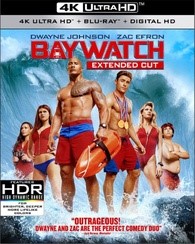 Paramount Home Media Distribution has announced that Baywatch will be available to own on Blu-ray and Ultra HD Blu-ray from August 29th.

Starring Dwayne Johnson, Zac Efron, Alexandra Daddario, Priyanka Chopra and Kelly Rohrbach, the film revisits the classic series from the nineties, as a dangerous crimewave hits a LA beach. Lt. Mitch Buchannon leads an elite squad of lifeguards, who are on a mission to prove that you don’t need a badge to protect the beach. Joined by three new hot-shot recruits, including a former Olympic swimmer, the team go deep undercover to take down a ruthless businesswoman whose plans threaten the very future of the bay.

The Blu-ray and Ultra HD Blu-ray both include the theatrical version of the film, as well as a special extended edition. There’s also a whole host of special features, including interviews with the cast, a look at the legacy of the original series, behind-the-scenes footage, and much more.