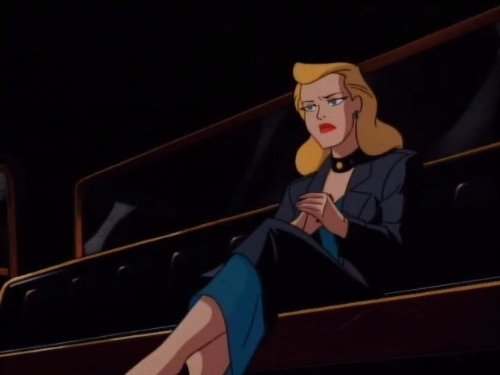 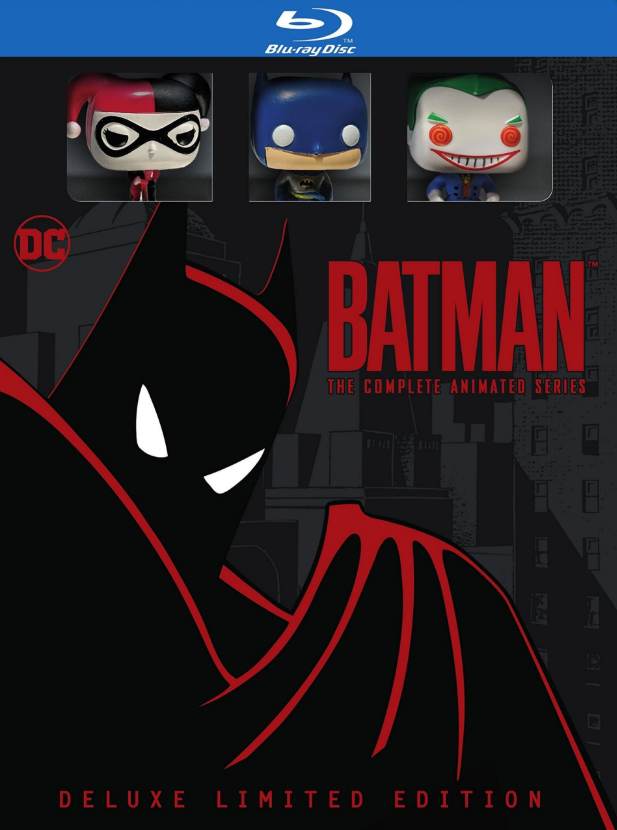 At Comic-Con in San Diego last month, Warner Bros confirmed that it will be releasing Batman: The Complete Animated series on Blu-ray from October 16.

This ultimate collectors Blu-ray box set will be individually numbered for a Limited Edition release of 30,000, with more than 2,000 copies pre-ordered within the first 24 hours of availability on Amazon.