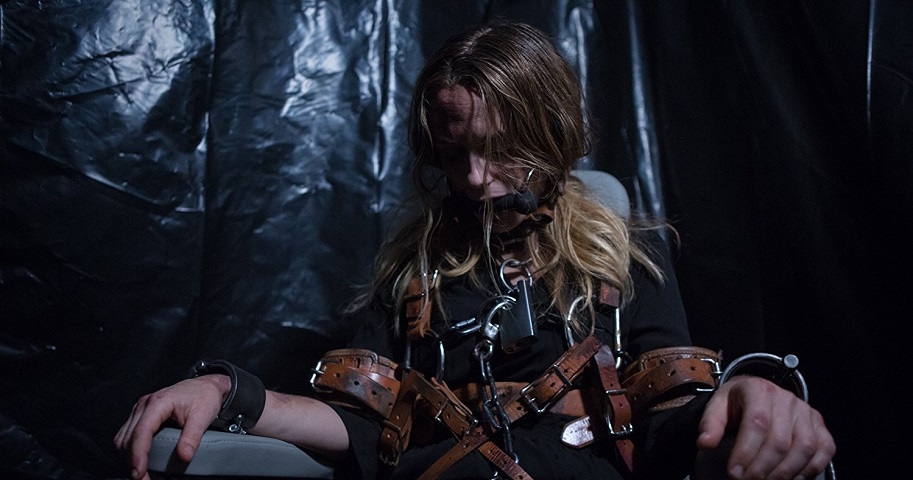 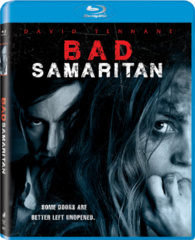 Bad Samaritan stars David Tennant, Kerry Condon, Robert Sheehan and more.  It’s a terrifying tale of two thieves who uncover more than they expected when breaking into a property that they thought was an easy target. After unveiling a shocking discovery, they must choose fight or flight when confronted with the secrets of a dark killer. After notifying the police, the thieves soon become the target of the psychopath’s wrath as they try to rescue the victims of a brutal crime.

Directed by Dean Devlin (Geostorm), the Blu-ray of Bad Samaritan will also include a selection of deleted scenes.