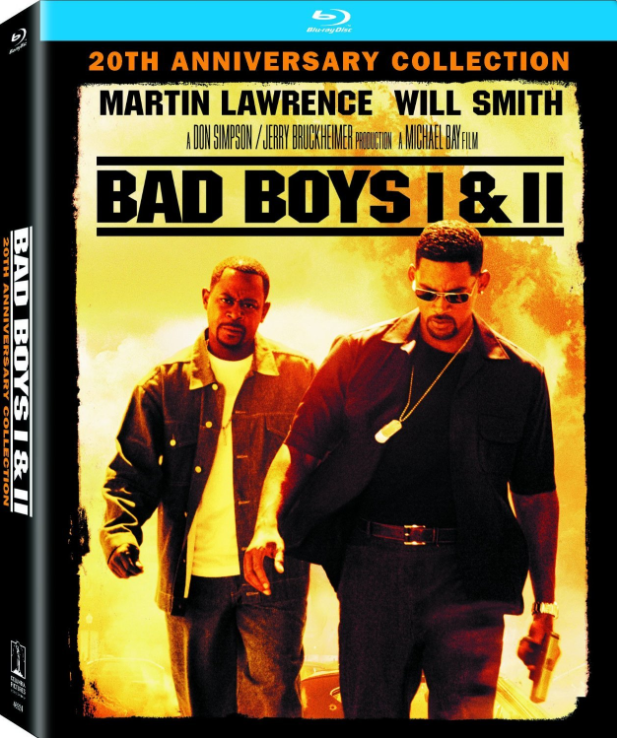 Will Smith and Martin Lawrence play the franchise’s protagonists Mike Lowrey and Marcus Burnett, two maverick narcotics detectives solving major crimes in Miami with a mixture of action and humor throughout. The Bad Boys Blu-ray Collection features four times the resolution of Full HD, meaning fans will enjoy the films like never before.

Bad Boys follows the cops’ journey into recovering one hundred million dollars’ worth of stolen drugs from police custody before the mishap threatens to shut down the narcotics division for good. The drug investigation turns deadly when the drug gang kidnaps the only witness, leaving it up to the loose cannoned cops to restore the order. Bad Boys II delivers the same mix of action and comedy as the trash talking duo are taken on a chase from the streets of Miami all the way to Cuba to take down a crazed drug lord.

The 4K Blu-ray collection includes many special features so audiences can relive every moment and go behind the scenes.