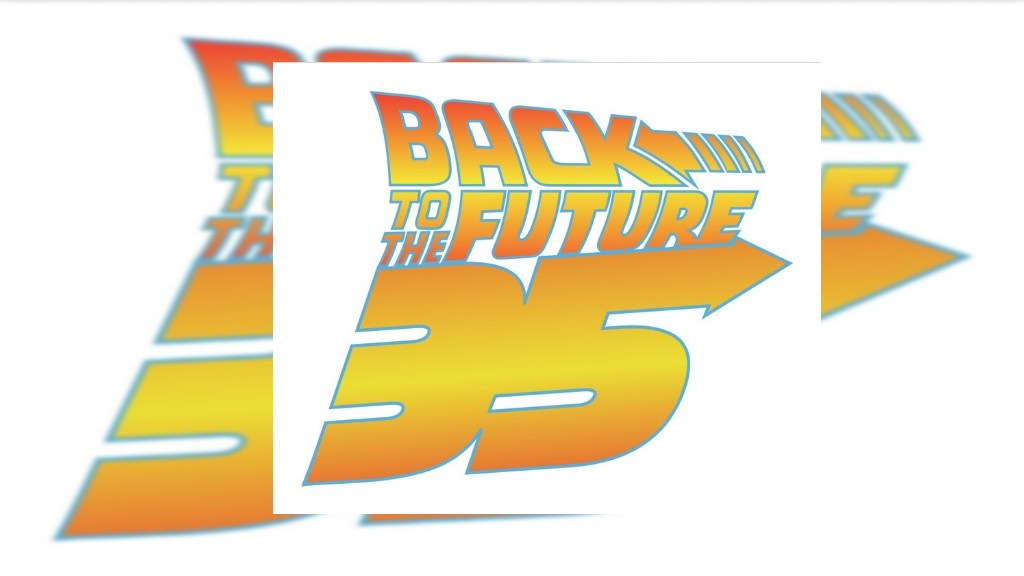 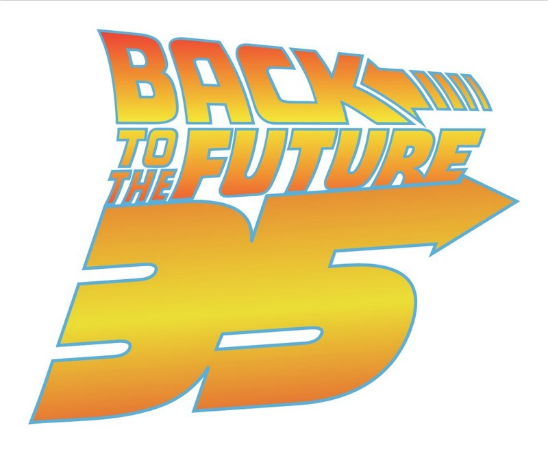 Universal Pictures Home Entertainment has announced that it will mark the 35th anniversary of the Back to the Future Trilogy with a 4K Ultra HD Blu-ray release in 2020.

The upcoming release will be just one small part of the wider celebrations, all detailed in the below press release:

“Universal is going back in time to celebrate 35 years of the beloved film franchise – Back to the Future – starting today, on the iconic fan-created anniversary date captured in the film when Marty McFly travels back to the future: October 21, 2015. Over the next year, fans around the world will be treated to new, inspired-by merchandise across a variety of categories, theatrical re-releases, anniversary celebrations, digital content and more.

Today, YouTube Originals and Ample Entertainment launched the new learning series, “Could You Survive the Movies” – an exciting series dedicated to exploring the magic and science of cinema’s most iconic pop culture films, including “Back to the Future.” In each episode, YouTube creator and host Jake Roper takes you on an immersive journey into the world of a different movie; blending unscripted scientific exploration with narrative storytelling. In the premiere episode, Jake steps into the original 1985 film to find out if you could survive the massive pressure wave generated by a giant guitar amp, time travel paradoxes, and the electricity from a lightning bolt travelling through your body…all while desperately trying to get back to the future!

New toy partner Playmobil has created a collection featuring fan favorite characters and vehicles including Marty McFly, Dr. Emmett Brown, the DeLorean Time Machine and more – coming in May 2020. Popular Funko POP! figures, a new themed board game from Ravensburger, collectible movie prints from Classic Stills plus other surprises from Hasbro, Mattel, 3D Retro Collectibles and more that will debut next summer.

A lifestyle collection of apparel and accessories includes fun, retro looks that are still relevant today. Expected partners include Criminal Damage, Box Lunch, Dumbgood, Haus of JR, Hot Topic, Just Hype, Primark, Suavecito, Super 7, Zara and more. Rubies and FUN.com will have costumes for fan celebrations beyond Halloween. With a nod to the nostalgia trend, Universal has once again partnered with the Otis School of Design for a special “Back to the Future” collection designed by students to be presented at the annual scholarship and benefit fashion show in Spring 2020.

Where we’re going, we don’t need roads… be on the lookout for theatrical events and the debut of the “Back to the Future” trilogy in 4K from Universal Pictures Home Entertainment, as well as a celebration from Turner Classic Movies (TCM) later in 2020.

Fans won’t want to miss Back to the Future The Musical, directed by Tony Award winner John Rando, which opens for a 12-week run at the Manchester Opera House on February 20, 2020. The musical features a book by the film’s co-creator and co-writer Bob Gale, and new music and lyrics by Alan Silvestri (who composed the score for the original 1985 film) and Glen Ballard.

The anniversary will be commemorated by Universal Parks & Resorts, key retail partners and more. Visit the Back to the Future page on Facebook for details.”