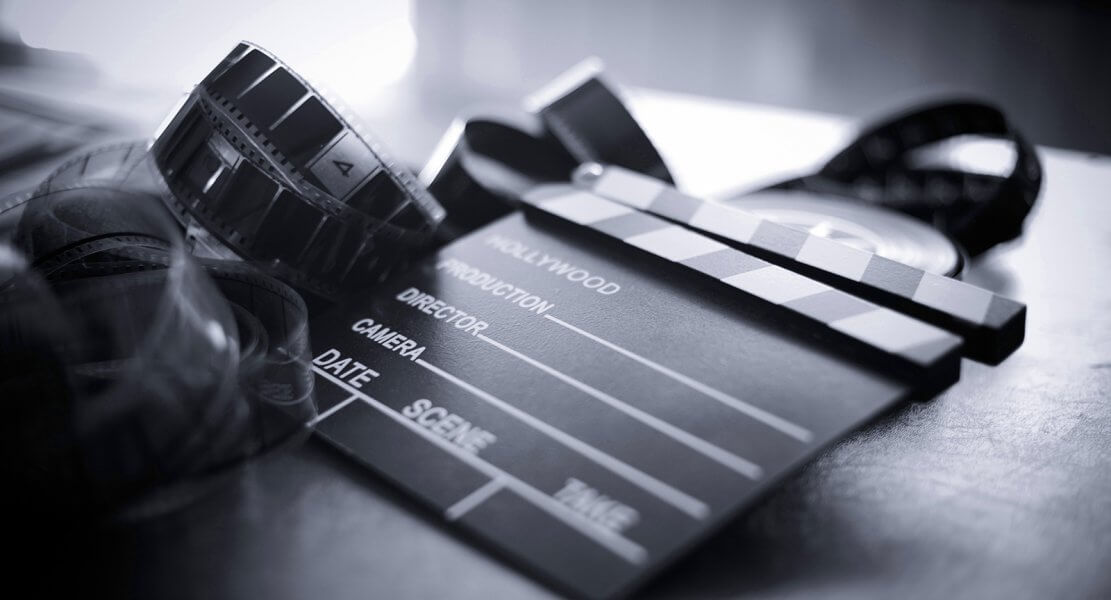 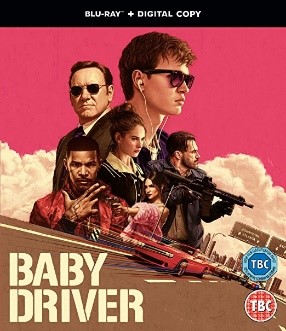 Starring Ansel Elgort, Lily James, Jon Bernthal, Kevin Spacey, and Jon Hamm, the film follows Baby – a talented, young getaway driver – who relies on music from his personal soundtrack to remain at the very top of his game. When he meets the girl of his dreams, he sees a way to ditch his life of crime and make a clean getaway. However, after he’s forced into working one final job, he must face the music when the doomed heist threatens his life, love and freedom.

The Blu-ray and Ultra HD Blu-ray comes with a number of special features, including more than 20 minutes of extended and deleted scenes, an exploration of the film’s soundtrack, audition tapes and much more.