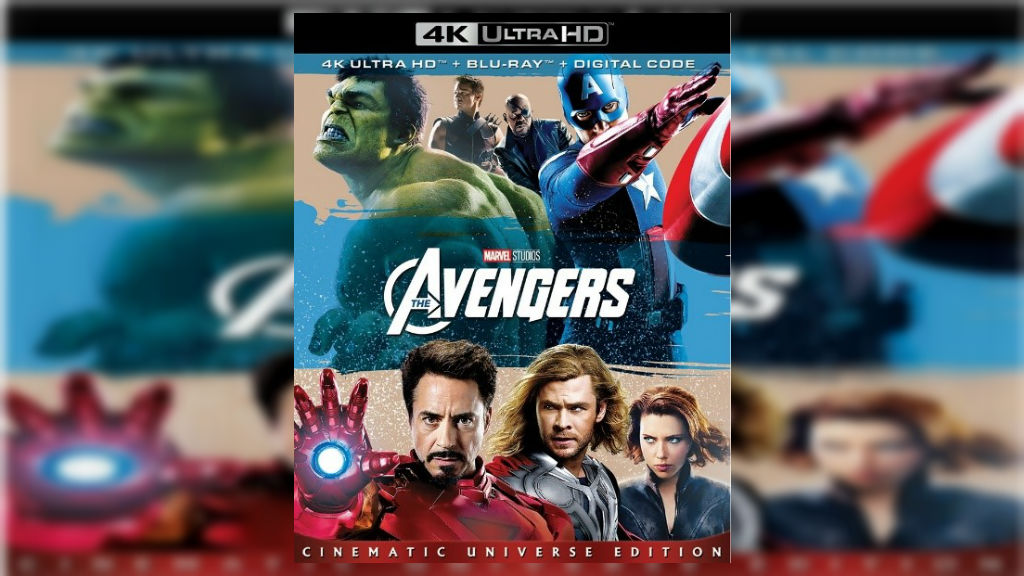 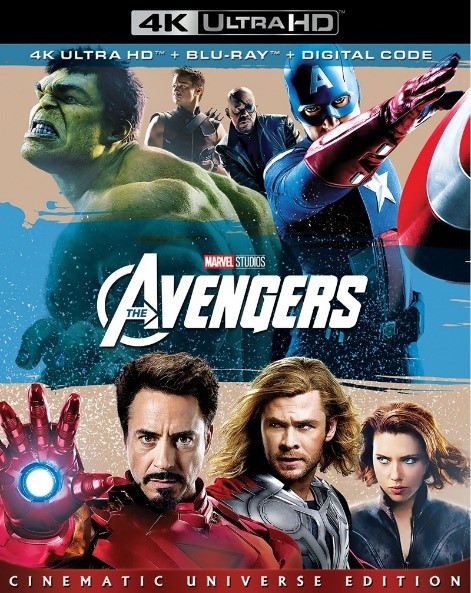 Walt Disney Home Entertainment has announced that it will release Marvel Studios’ first two Avengers films – The Avengers and Avengers: Age of Ultron – on Ultra HD Blu-ray. The two releases will hit shelves from August 14.

In The Avengers, Marvel makes cinematic history as the superhero team of a lifetime assemble for the first time ever in this action-packed blockbuster. Starring Robert Downey Jr as Iron Man, Chris Hemsworth as Thor, Chris Evans as Captain America and Mark Ruffalo as the Hulk, The Avengers has never looked better than in 4K Ultra HD.

The sequel, Age of Ultron, sees good intentions lead to global havoc when Tony Stark unwittingly creates Ultron, an A.I. monster who vows to achieve “world peace” via mass extinction. Now for the first time on 4K Blu-ray, the Avengers must reassemble to defeat him and save mankind…if they can.

Both films will include Dolby Atmos audio tracks. If you’re a superhero fan equipped for 4K, you’re in a for a treat.