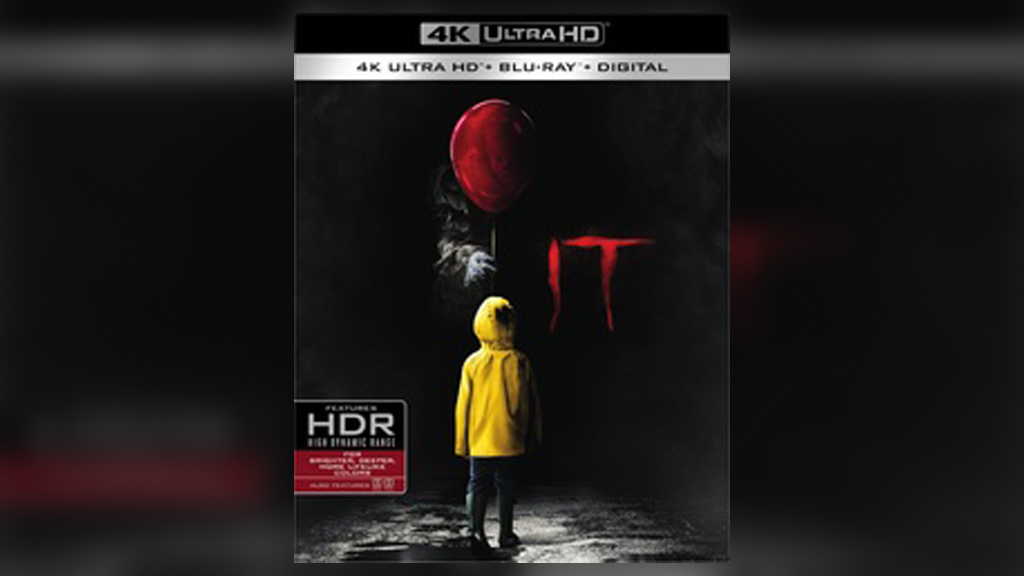 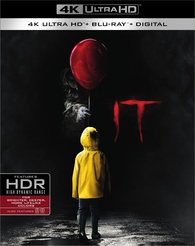 Do you dare watch? Warner Bros. Home Entertainment has officially announced it will release Andrés Muschietti’s thriller It on Blu-ray and 4K Ultra-HD Blu-ray on 9th January 2018.

The 4K Blu-ray release of It will feature Dolby Vision HDR that dramatically expands the colour palette and contrast range, and uses dynamic metadata to automatically optimize the picture for every screen — frame by frame.

When children begin to disappear in the town of Derry, Maine, a group of young kids are faced with their biggest fears when they square off against an evil clown named Pennywise, whose history of murder and violence dates back for centuries. It stars Bill Skarsgård as the story’s central villain, Pennywise. An ensemble of young actors also star in the film, including Jaeden Lieberher Jeremy Ray Taylor, Sophia Lillis, Finn Wolfhard, Wyatt Oleff, Chosen Jacobs, Jack Dylan Grazer and Nicholas Hamilton.