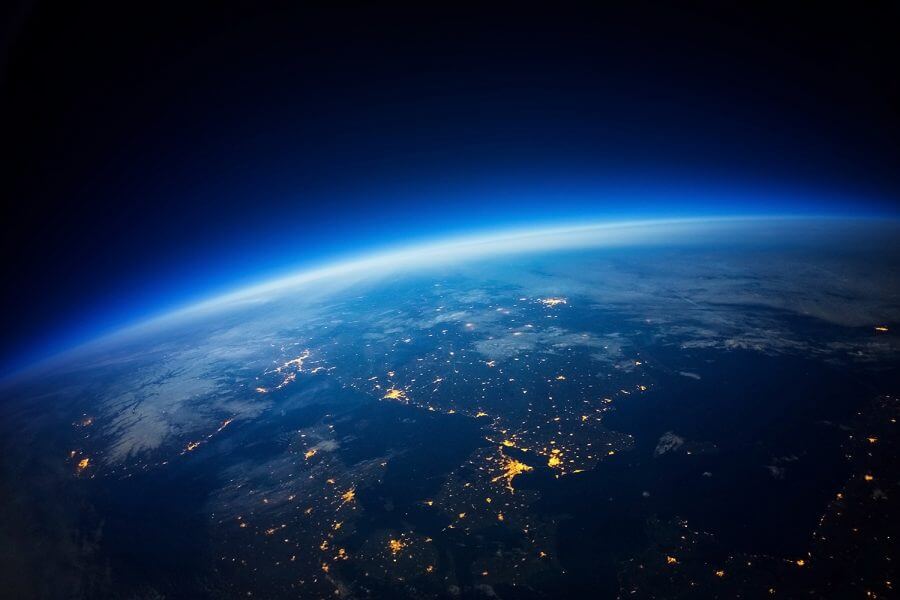 Nominated for no fewer than nine Academy Awards, including Best Picture, Apollo 13 remains one of the most harrowing true stories set in the golden era of spaceflight. Starring Tom Hanks, Bill Paxton, Kevin Bacon, Gary Sinise and Ed Harris, the film tells the story of the crew of Apollo 13, who set off for the moon less than a year after man first set foot there. However, what was supposed to be a routine trip soon turns into disaster, after a malfunction in their ship’s oxygen system causes a deadly leak. Back on Earth, the brains at NASA must work around the clock to devise a plan to save the three astronauts before they run out of oxygen, and time.

This epic true story, which gave us the infamous phrase “Houston, we have a problem…”, looks stunning in Ultra HD, giving viewers the most vivid, realistic experience possible.