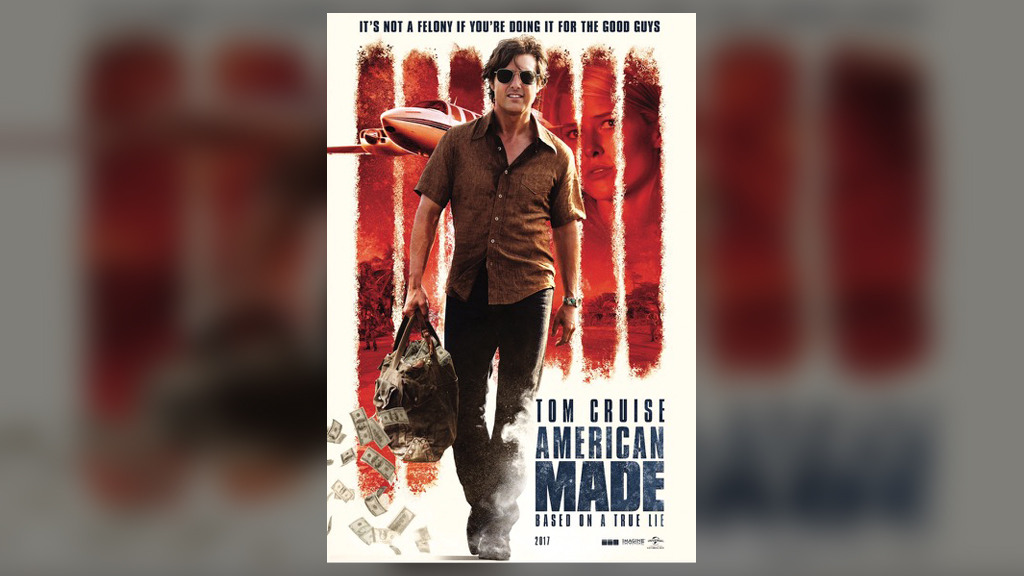 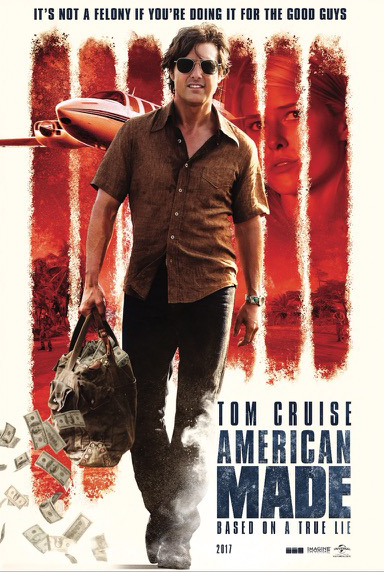 Universal Pictures Home Entertainment has officially announced that it will bring director Doug Liman’s thriller, American Made, to Blu-ray and Ultra HD Blu-ray on 9th January 2018.

Starring Tom Cruise, Domhnall Gleeson, Jayma Mays, Sarah Wright and Connor Trinneer, American Made follows the story of Barry Seal, an American pilot who becomes a drug-runner for the CIA. Set in the 1980s, Seal is tasked with gathering reconnaissance on the growing communist threat in Central America. However, he soon finds himself in charge of one of the biggest covert CIA operations in the history of the United States.

The Blu-ray and Ultra HD Blu-ray both come with over thirty minutes of exclusive extras, including behind-the-scenes footage, deleted scenes, and a mini documentary about the real life Barry Seal.