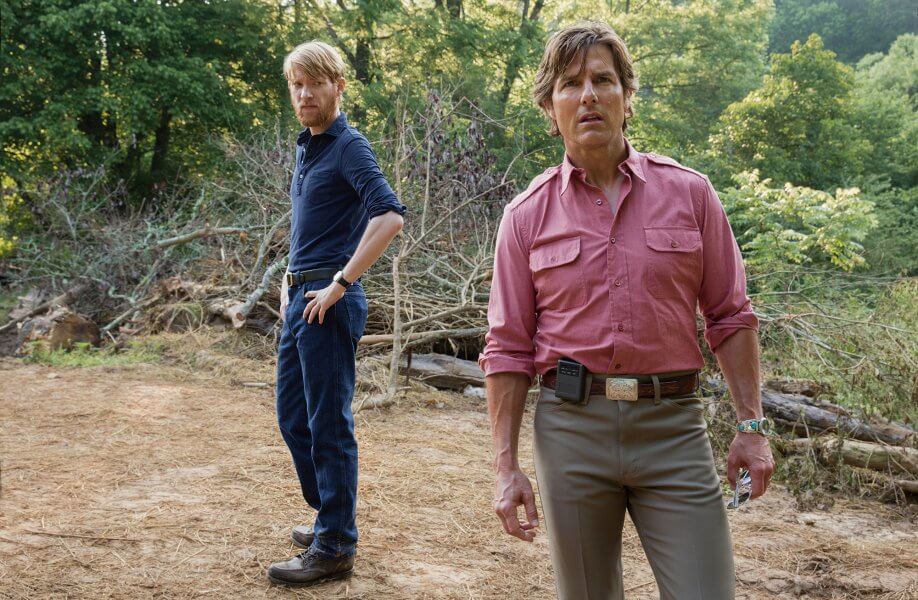 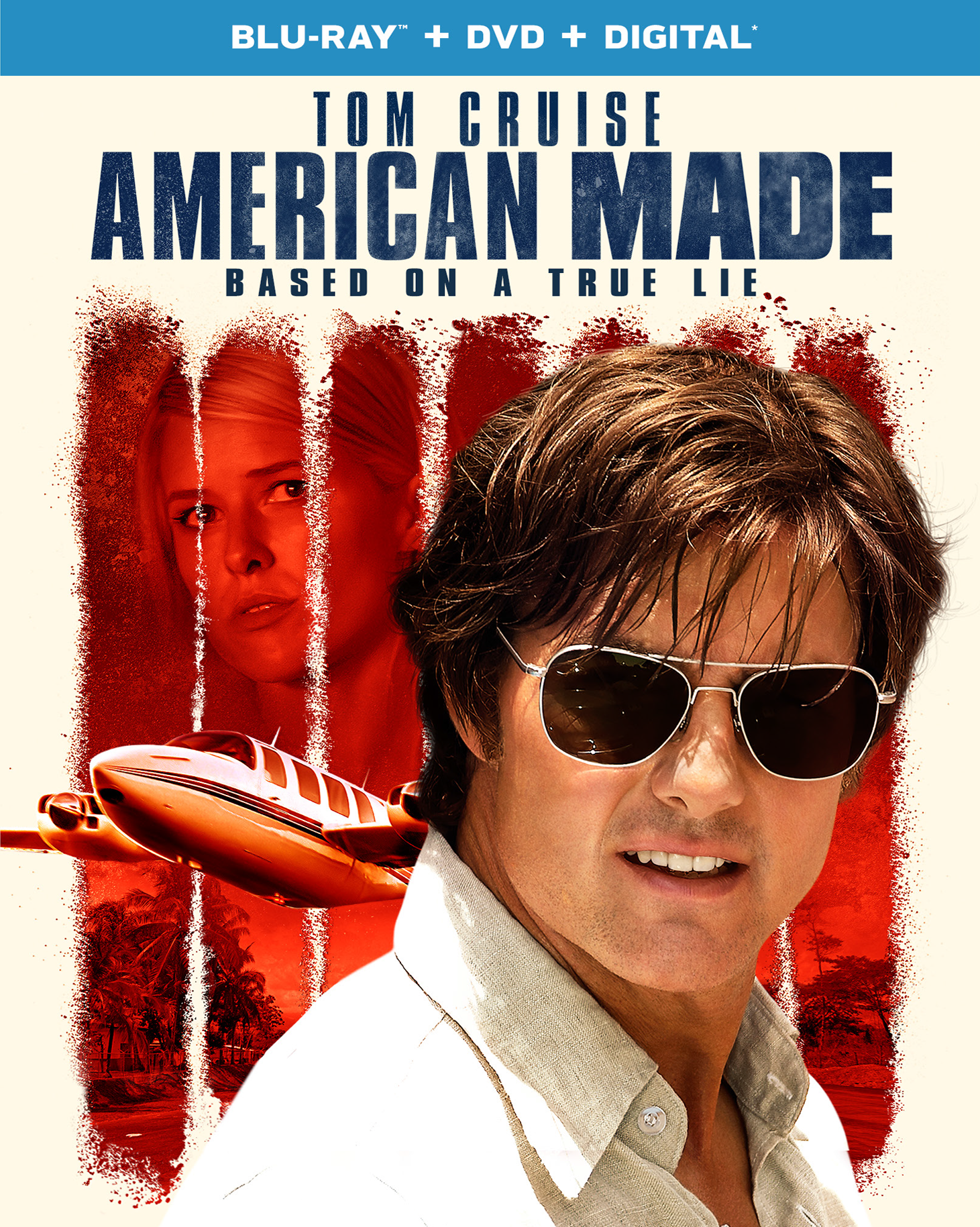 American Made, the edge-of-you-seat thriller based on an unbelievable true story, will be available on Blu-ray from January 2nd.

Tom Cruise reunites with his Edge of Tomorrow director, Doug Liman, in an international escapade based on the outrageous, true exploits of a hustler and pilot recruited to run one of the biggest covert operations in U.S. history. Based on an incredible true story of the CIA’s biggest secret, American Made will remind you: It’s not a crime if you’re doing it for the good guys….