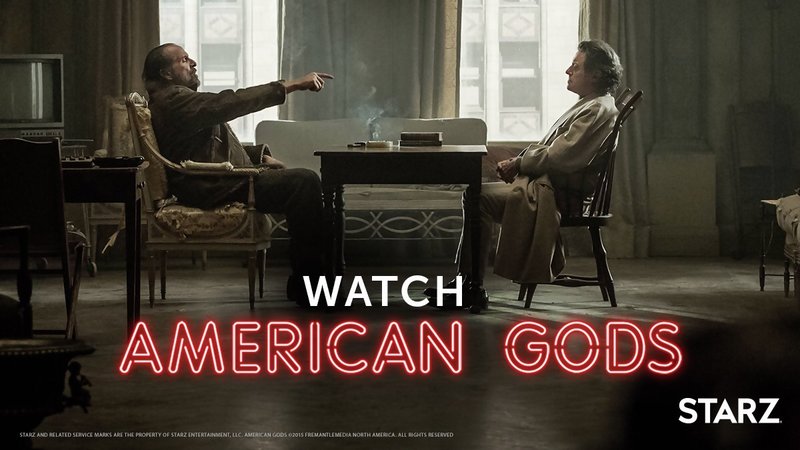 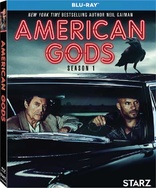 Lionsgate Home Entertainment has confirmed that American Gods is coming to Blu-ray, and will be available from 17th October.

Based on the bestselling book by Neil Gaiman, American Gods follows Shadow Moon, an ex-con who’s released from prison to find that his wife has passed away. Stricken by grief, he meets the mysterious Mr Wednesday – a chance encounter that will change the direction of his life. Shadow finds himself employed as a bodyguard for Mr Wednesday, and embarks on a trip across America where he discovers that magic is indeed real, and that there’s a new reality that he must accept if he’s to survive in the new world.

The Blu-ray will come with over two hours of supplementary features, which have yet to be announced.