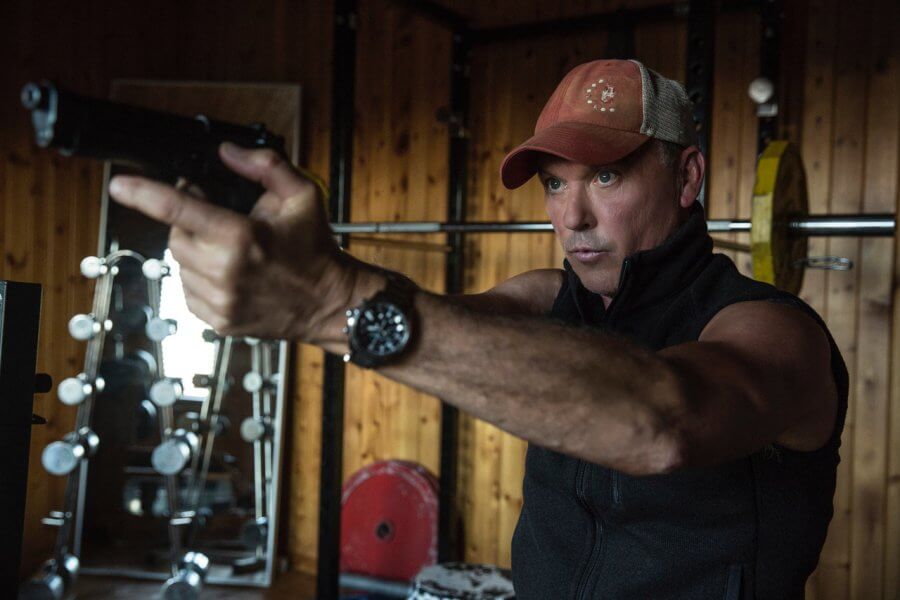 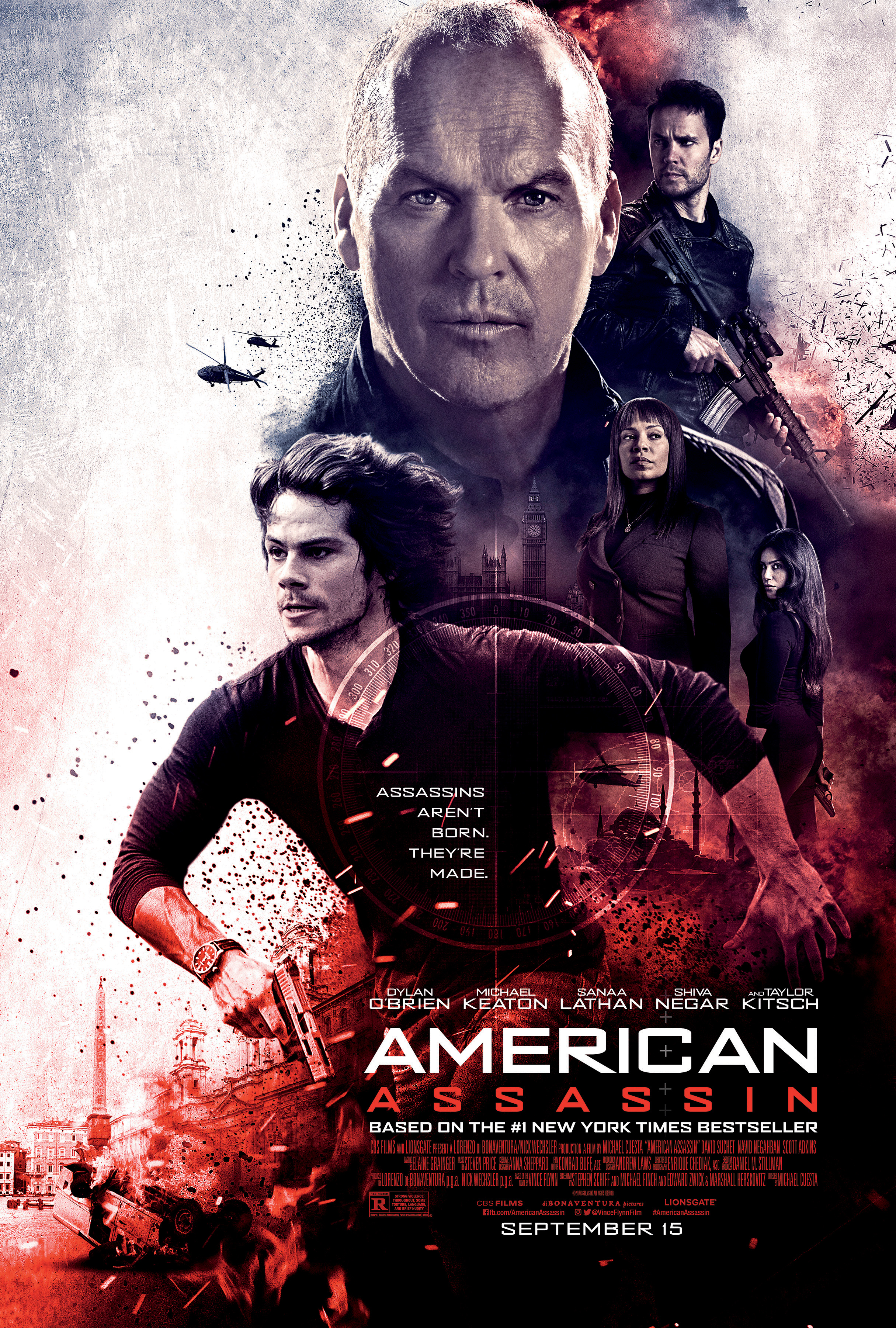 Lionsgate Home Entertainment has officially announced that it will release American Assassin on Blu-ray and Ultra HD Blu-ray on 5th December.

Starring Scott Adkins, Taylor Kitsch, Dylan O’Brian, Michael Keaton and Sanaa Lathan, American Assassin follows the rise of Mitch Rapp, a CIA black ops recruit who’s being trained by veteran Stan Hurley. After a spate of seemingly random attacks on US military and civilian targets, the pair are enlisted by the CIA’s deputy director to investigate. As the three work together, a pattern emerges that leads them down a deadly path, where they must attempt to stop a mysterious operative intent on starting a war in the Middle East.

The Blu-ray and Ultra HD Blu-ray both come with a number of special features, including a look at the film’s stunts, locations and characters, a Q&A with the cast, and more.