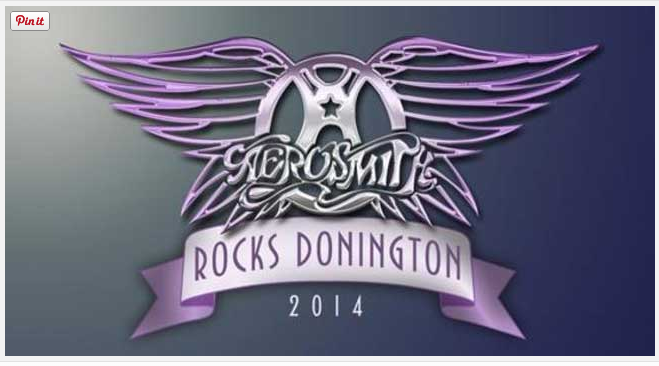 They may be ageing superstar rockers but their performances are as frenzied and energetic as ever before.  Legendary band Aerosmith are still going strong and their latest live performance is sure to prove it.

The group’s headlining set at the 2014 Download Festival will arrive on Blu-ray on September 4th. According to guitarist Brad Whitford, Aerosmith Rocks Donington 2014 represents an unfiltered version of what went down on the Download stage. “When we do something like this, you get a chance to revisit the mix — and that allows you the opportunity to really make it sparkle,” he explained. “Sometimes, stuff live will get lost or cluttered. On this particular show, you are hearing it exactly as it happened. Nothing has been fixed or repaired, just sonically enhanced. If you weren’t there … you will see something that’s as good as it can possibly be represented.”

As the Blu-ray will show, the Bad Boys from Boston just keep knocking it out of the park with some blistering sets. So gather your friends for a sing along and practice your air guitar skills!