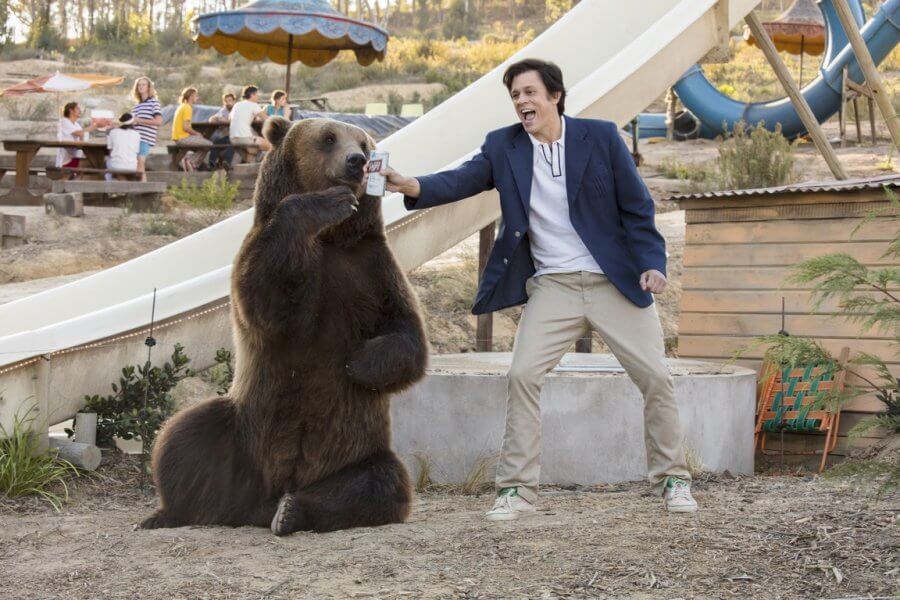 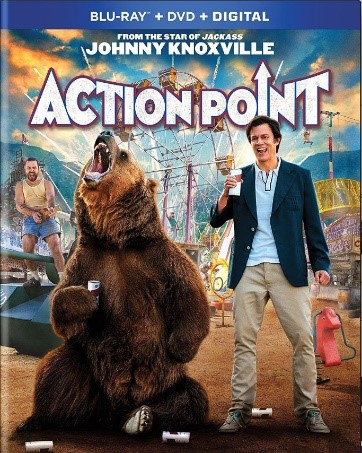 Paramount Home Media Distribution has officially announced that it will release Action Point (2018) on Blu-ray. Tim Kirkby’s laugh out loud comedy stars Johnny Knoxville and will be available to purchase on Blu-ray on August 21st.

D.C. (Knoxville) is the crackpot owner of Action Point – a low-rent, out-of-control amusement park where the rides are designed with minimum safety for maximum fun. Just as his estranged daughter Boogie comes to visit, a corporate mega-park opens nearby and jeopardizes the future of Action Point. To save his beloved park and his relationship with Boogie, D.C. and his loony crew of misfits must risk everything to pull out all the stops and save the day.

As expected from a Knoxville feature, the film is overflowing with body-bruising stunts and eye watering gags that will have you laughing and wincing from start to finish, and a range of hilarious special features.