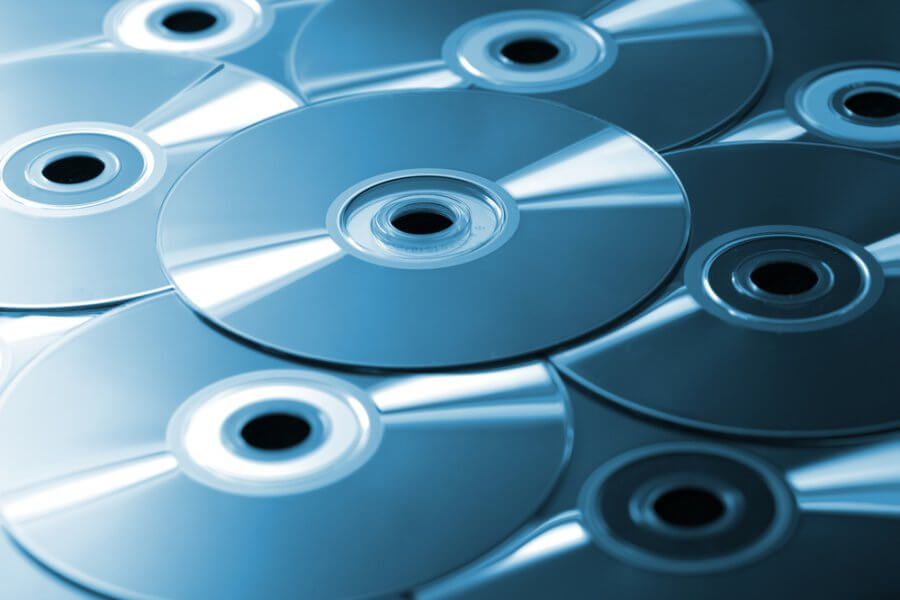 Continued adoption of 4K TVs and an increasing selection of 4K content will drive sales of around 8.4 million Ultra HD Blu-ray Discs in 2017, according to the latest data from Futuresource Consulting.

If there are indeed 8.4 million Ultra HD Blu-ray Discs sold, this will account for 4% of global Blu-ray sales, and will include a greater number of titles from both independent and major studios. At the end of 2016, there were 110 UHD Blu-ray titles available to buy, with that number expected increase to 250 by the end of 2017. Moreover, numbers from the Consumer Technology Association show that around ten million UHD TVs were shipped in 2016, with 30 million expected to be in the market by the end of 2017. Additionally, 300,000 UHD Blu-ray players were shipped last year.

All these numbers point to one thing: Ultra HD is on the rise. The Digital Entertainment Group has stated people are buying films and TV shows “at a faster pace” than they did in 2006 when Blu-ray was first launched.

So if you’re wondering when the right time to kick off your Ultra HD Blu-ray collection is – the answer is simple: now! There are films to suit every genre, from Star Trek, Oblivion and The Martian, to The Revenant, Fantastic Beasts and Where to Find Them and Fast & Furious 7. And don’t forget there’s also Planet Earth II, which Mashable described as “a viewing experience as sharp as reality”.