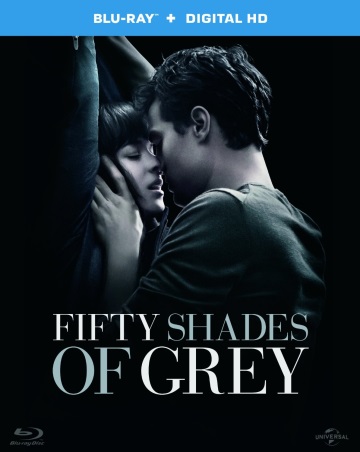 At the end of March we announced that 50 Shades of Grey will be released on Blu-ray from 22nd June. We have since learnt that the re-mastered version will also feature an alternative ending to the one viewers saw in the cinema.

While the theatrical version of the movie ends rather abruptly, director Sam Taylor-Johnson has dreamed up an alternative, previously unreleased ending to the story, which depicts a more emotional and poignant conclusion.

The Blu-ray edition also includes lots of tantalising bonus features including a feature on the artistry involved in creating the 50 Shades of Grey; a look at the making of the film; an interview with author and creator EL James and a sneak peek at the yet-to-be-filmed sequel, Fifty Shades Darker, which is set for a cinema release in February 2017.