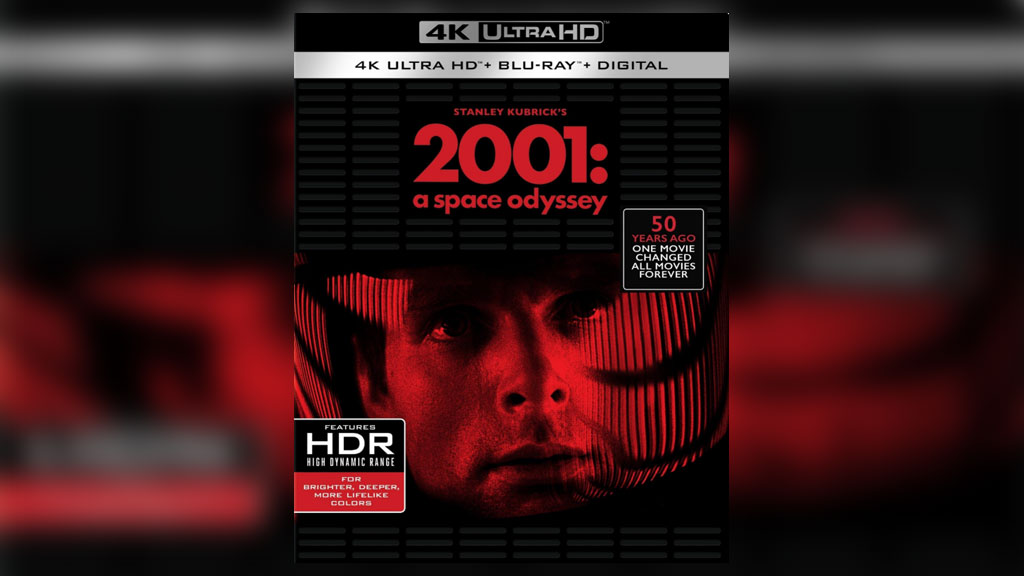 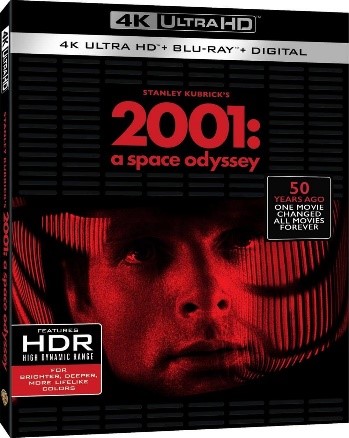 Warner Bros. Home Entertainment has announced that Stanley Kubrick’s 2001: A Space Odyssey (1968) will be released on Ultra HD Blu-ray on October 30th.

Starring Keir Dullea, Gary Lockwood, William Sylvester, Daniel Richter and Leonard Rossier 2001: A Space Odyssey starts from the beginning man’s time up until the year addressed in the tile. A mysterious black structure provides a connection between the past and the future in this cinematic adaption of Arthur C. Clarke’s short sci-fi story. When Dr. Dave Bowman (Keir Dullea) and a collection of astronauts are sent on a strange mission their ships computer system HAL starts to behave out of character. This is the beginning of what leads to be an intense standoff between man and machine that results in a mindboggling journey through the labyrinth of space and time.

The 4K Blu-ray edition includes a bundle of special features including audio commentary, ‘The Making of a Myth’ featurette, the Original Theatrical Trailer and more.