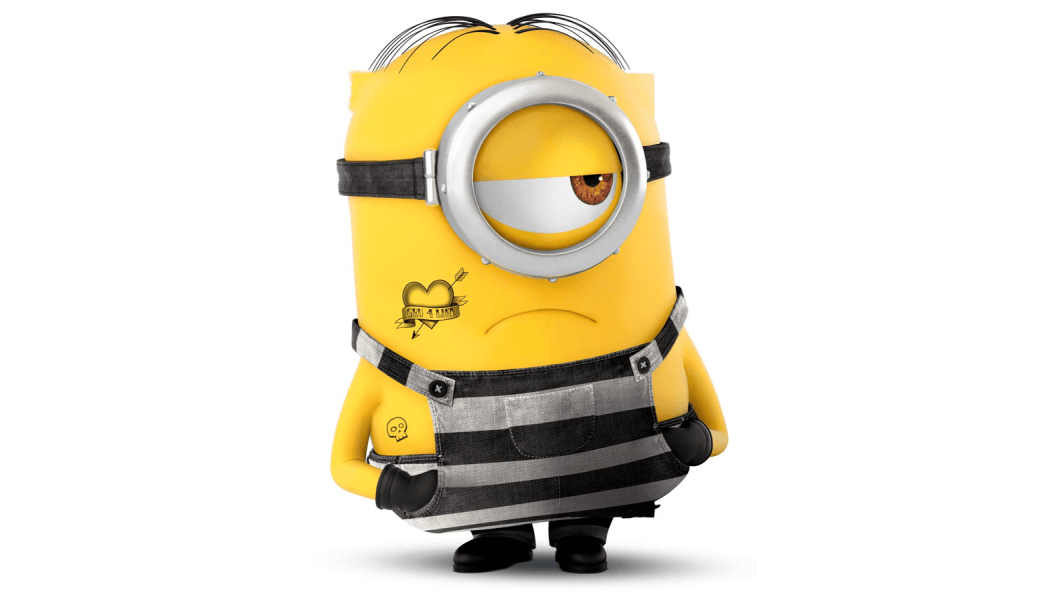 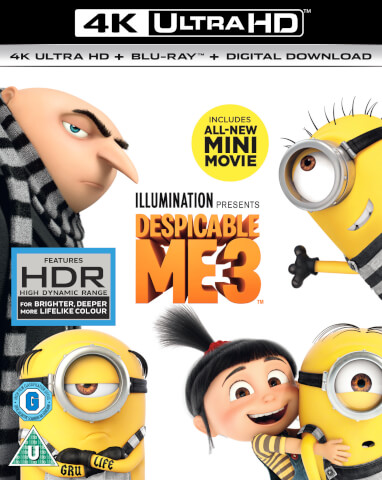 Universal Pictures Home Entertainment has announced that it will release Despicable Me 3 on Blu-ray and Ultra HD Blu-ray on 5th December – just in time for Christmas!

Steve Carell, Miranda Cosgrove, Trey Parker, Elsie Fisher, and Dana Gaier all lend their voices to the third instalment of this hilariously cute franchise. The mischievous Minions are back, and this time, they’re hoping that Gru will return to his life of crime. Instead, he decides to travel to Freedonia to meet his long-lost twin brother for the first time. The two brothers form an uneasy alliance in order to take down the elusive Balthazar Brett, a former 1980s child star who’s seeking to take revenge against the world.

The Blu-ray and Ultra HD Blu-ray come with a number of special features, including deleted scenes, a mini movie, character profiles and more.