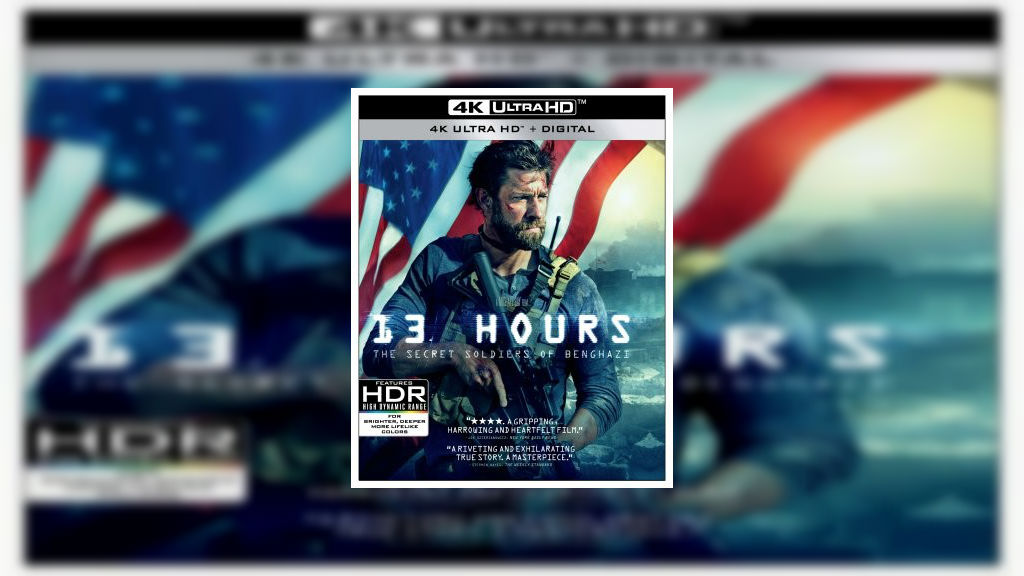 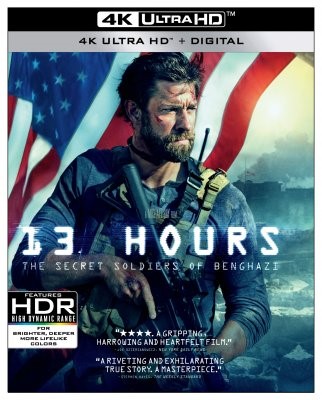 The engrossing drama from Paramount Home Media Distribution directed by Michael Bay 13 Hours: The Secret Soldiers of Benghazi is set to arrive on 4K Ultra HD Disc for the first time on June 11th.

With images which are incredibly lifelike and vivid, due to having four times the resolution of HD, Ultra HD offers a fully immersive experience with outstanding vibrancy and contrast.

A perfect Father’s Day present, the 13 Hours: The Secret Soldiers of Benghazi 4K Ultra HD Combo Pack includes the film in 4K Ultra HD as well as a second Blu-ray Disc with over an hour of bonus content. Go behind-the-scenes with the ex-military operators recounting the extraordinary detail involved in recreating the events from the attack. Plus, join the cast and crew as they highlight the filmmaking process and how director Michael Bay brought the film to life. The must-own set also includes access to a digital copy of the film.