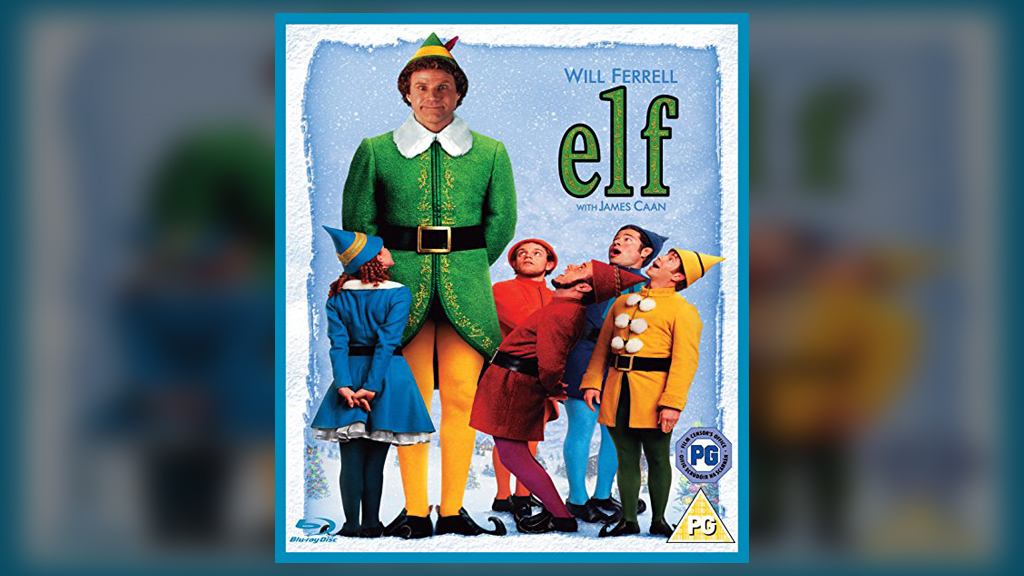 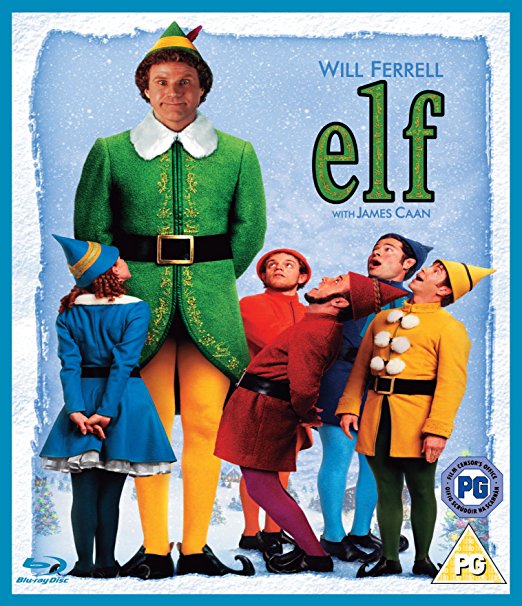 In the run-up to Christmas, we’re counting down our twelve favourite Blu-rays to get you into the mood for the festive season. This week, we’re looking at festive laughs to get the whole family rolling around on the floor!

First up is Elf, which is now a staple of the Christmas season. Elf tells the tale of Buddy (Will Ferrell), a human being who has spent his whole life believing himself to be an elf. Brought up by Santa and his elves at the North Pole, Buddy has spent the last 30 years happily working in Santa’s toy workshop. But when his ungainly size starts to become a liability in the elf-sized working environment, Santa suggests that Buddy head to New York City to find his biological father (James Caan), kick-starting a hilarious adventure in the Big Apple.

For some people, Christmas just isn’t the same without at least one viewing of Home Alone. After accidentally being left behind when his family rushes off on a Christmas vacation, eight-year-old Kevin McCallister (Macaulay Culkin) embarks on a hilarious, madcap mission to defend the family home when two bumbling burglars (Joe Pesci and Daniel Stern) try to break in and find themselves tangled in Kevin’s bewildering battery of booby traps.

Finally, you might like Scrooged, a hilarious original take on the Charles Dickens classic, A Christmas Carol. It’s the perfect antidote to the traditional Christmas film, starring comedy legend Bill Murray. He plays Frank Cross, an ill-tempered and cynical TV executive who has a cut-throat determination to make sure his network’s ratings are the highest they can be, no matter who he upsets in the process. When he makes his staff work on Christmas Eve, Cross is visited by three spirits, who attempt to show him why he has to change his ways.

Remember to look for the Blu-ray Disc and/or Ultra HD Blu-ray logos when shopping for players and movies.  This logo indicates that the product you’re buying conforms to the BDA requirements to give you the best home entertainment experience possible, as well as compatibility with all other logoed products.