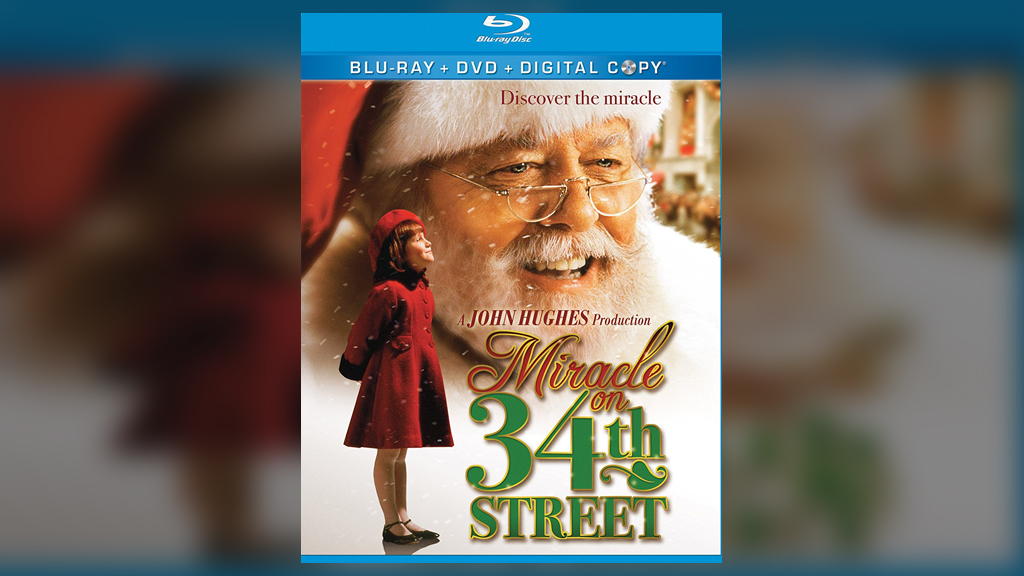 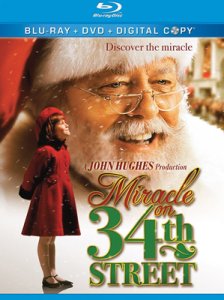 In the run up to Christmas, we’re counting down our 12 favourite Blu-rays to get you feeling festive. This week, we’re looking at the Christmas classics – films from yesteryear which you absolutely need to see.

Our first choice is The Miracle on 34th Street. Originally released in 1947, Miracle on 34th Street was brought back to life again in 1994 by director Les Mayfield and producer John Hughes. Starring Richard Attenborough, Elizabeth Perkins and Dylan McDermott, the film tells the story of a young girl who simply needs something to believe in. After being told for years that Santa doesn’t exist, young Dorey has no reason to believe that the man who’s dressed as Santa in her mum’s department store – Kris Kringle – is the real thing. However, after Kris is arrested and faces jail, she soon sets about proving that he is the real Santa Claus with the help of a lawyer.

Closely following this is family favourite It’s a Wonderful Life, which holds a particular place in family homes around Christmas time. Directed by Frank Capra, it captured the hearts of people all over the world. 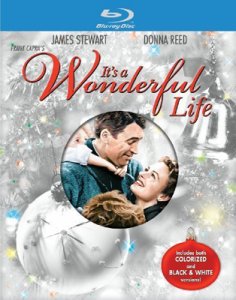 James Stewart stars as George Bailey, a local businessman who dreams of escaping beyond the confines of the small town in which

he grew up in. Now, having set up his own business, the

only thing that keeps him going is his determination to keep rival businessman Mr Potter out of power. However, when disaster strikes on Christmas eve, Bailey considers ending his own life, until he’s visited by an angel who shows him how terrible life would be if he’d never been born.

Finally, based on the famous children’s book by Raymond Briggs, The Snowman is a staple in the Christmas film collection. Originally released for TV in 1982, the beautifully drawn animation and spine-tingling soundtrack earned The Snowman an Academy Award. Now, 35 years after its release, The Snowman is still as awe-inspiring as ever, making it the ultimate family Christmas movie. The Blu-ray – which is available as a 30th anniversary edition – 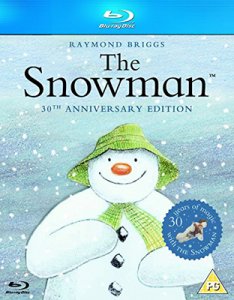 comes with a documentary about the making of the film, an original introduction by the late David Bowie, and audio narration by producer John Coates.

Remember to look for the Blu-ray Disc and/or Ultra HD Blu-ray logos when shopping for players and movies.  This logo indicates that the product you’re buying

conforms to the BDA requirements to give you the best home entertainment experience possible, as well as compatibility with all other logoed products.