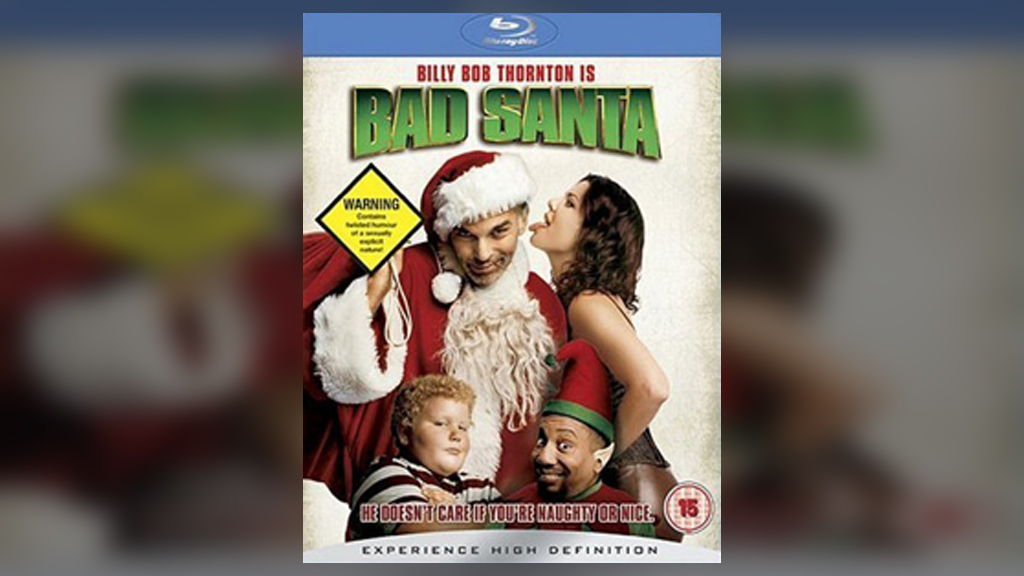 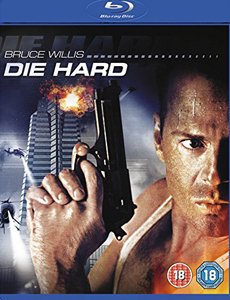 In the run up to Christmas, we’re counting down our 12 favourite Blu-rays to get you feeling festive. This week, we’re looking at alternative Christmas films which perhaps you wouldn’t initially associate with the festive period…

First up, breaking away from the Christmas norm, Die Hard has no reindeer, Santa or Christmas cheer.

Die Hard is Bruce Willis’s first outing as John McClane, a hardened NYPD cop who travels to Los Angeles on Christmas Eve to find his estranged wife. However, he soon finds himself in a deadly standoff with armed terrorists, after they storm the building his wife’s Christmas party is in. Led by the fearsome Hans Gruber, played by the late Alan Rickman, the terrorists take everybody hostage, except for McClane, who manages to slip free. Alone (and barefoot), McClane must work singlehandedly to take down Gruber and his thugs before it’s too late. 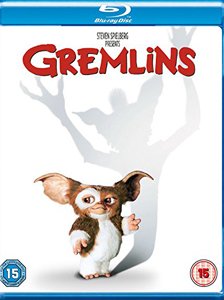 Next up is Gremlins, which has earned itself a cult status among film lovers.

Set during the weeks before Christmas, a father buys a small, furry creature, known as a

Mogwai, for his son Billy. There are only three rules that come with the Mogwai: do not expose it to bright light, do not get it wet, and do not feed it after midnight. Of course, it’s not long before Billy has broken all three rules, which causes the creature to spawn a number of companions, who run riot through the town.

Finally, Bad Santa is a hilarious Christmas cracker starring Billy Bob Thornton, Tony Cox and Bernie Mac, and is one of the naughtiest festive films around. 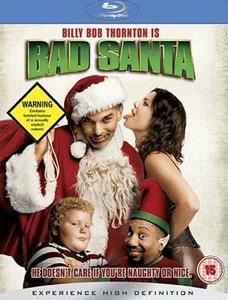 conman who works once a year dressed as Santa. Come Christmas Eve, he works with his dwarf, Marcus, to rob the department stores

for everything they’ve got. However, when Willie gets distracted by a bartender with a craze for Santas

and a young boy who’s bullied for his weight, a number of calamitous errors cause the two to question whether they’ll be able to continue their crime spree, or finally pay for what they’ve done.