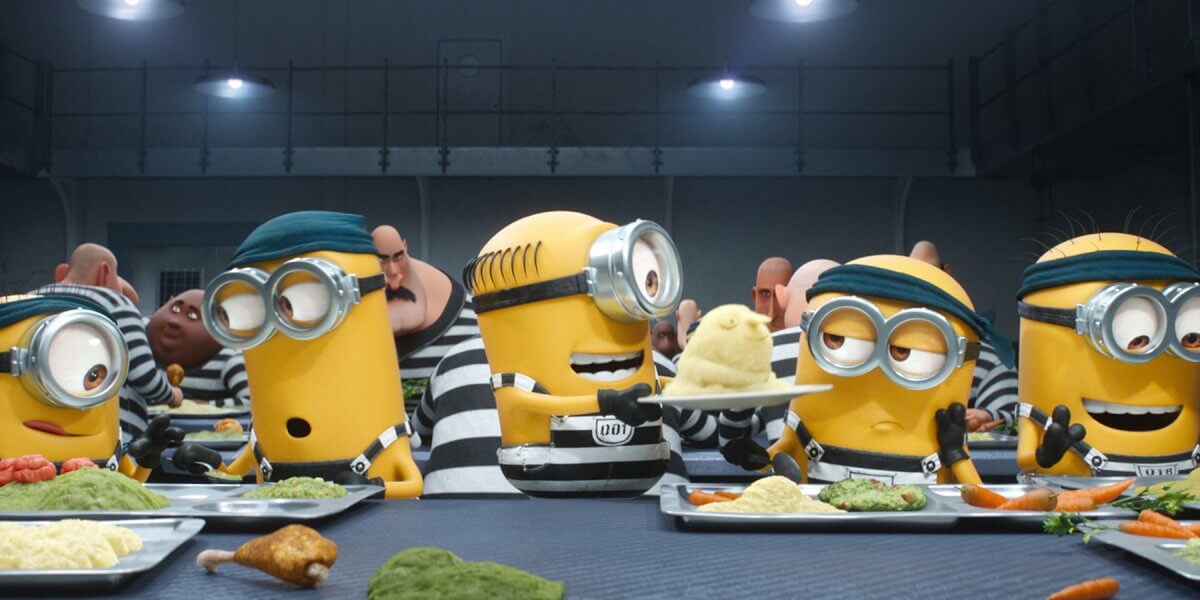 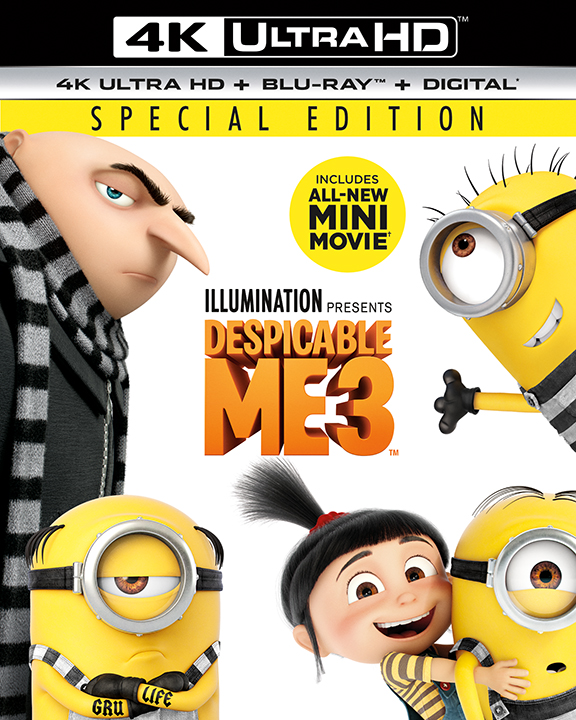 Illumination, who brought moviegoers Despicable Me, Despicable Me 2, and the biggest animated hit of 2015, Minions, continues the story of Gru, Lucy, their adorable daughters—Margo, Edith and Agnes—and the Minions in Despicable Me 3. After he is fired from the Anti-Villain League for failing to take down Balthazar Bratt, the latest bad guy to threaten humanity, Gru finds himself in the midst of a major identity crisis. But when a mysterious stranger shows up to inform Gru that he has a long-lost twin brother—a brother who desperately wishes to follow in his twin’s despicable footsteps—one former super-villain will rediscover just how good it feels to be bad.